The 1970’s was a period of rapid industrial expansion in India both in the public and private sectors. With an accelerated growth of industry, demand of valves and pipe fittings grew extensively conforming to IS/BS/ASA Standards to suit the requirement. Importing of these items could be the only source to fulfill such demand both in quantity and quality, but that was restricted due to policy prevailed at that time. Vishwanath Upadhaya, so far experienced in trade of valves and pipe fittings had a dream to go for manufacturing of these products, formed Upadhaya Valves with its first manufacturing unit in 1971. 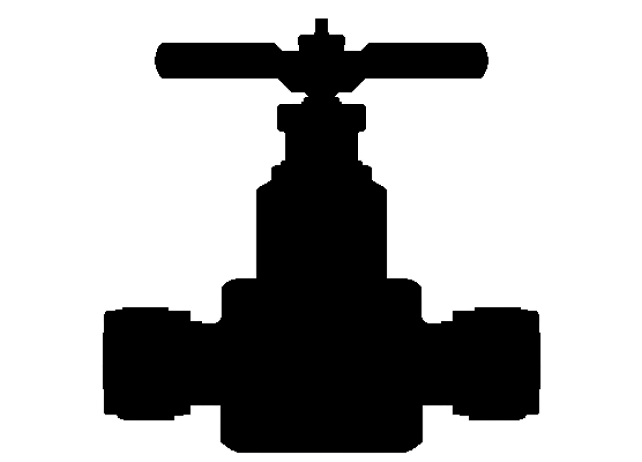 We have been in Business Since the 1880s 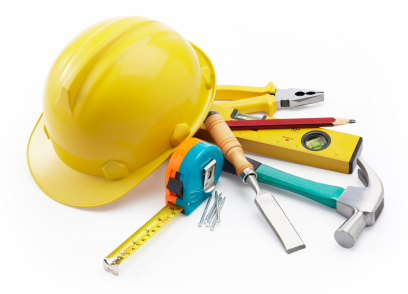 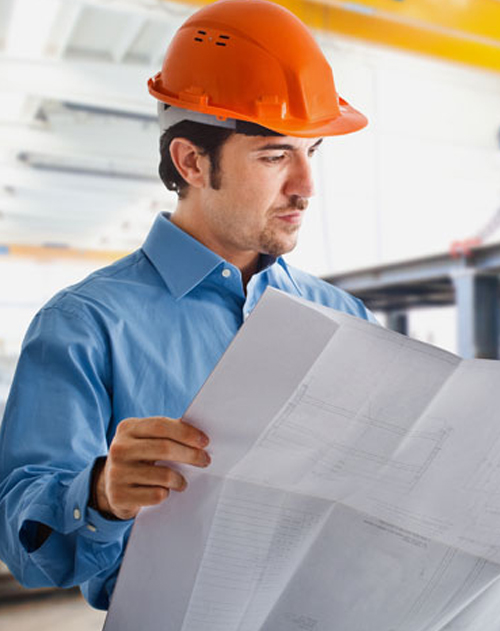 We are a Leading Manufacturing Company

We Use a Lot of Modern Technology 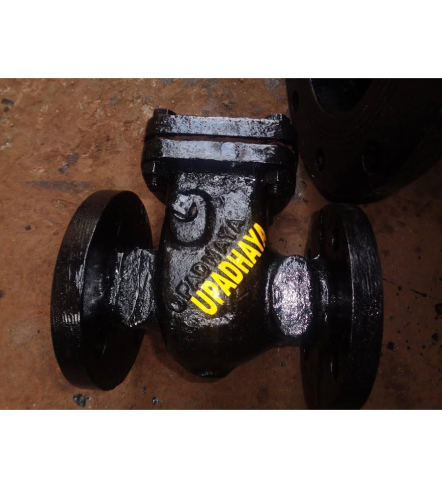 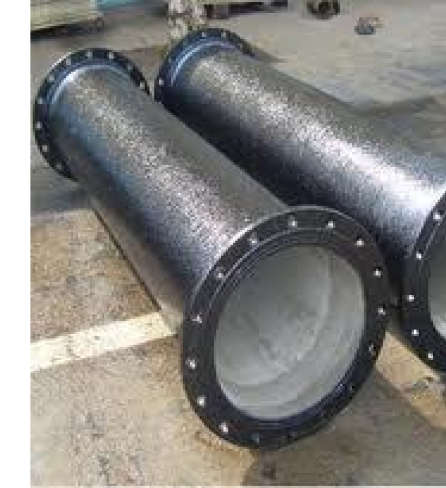 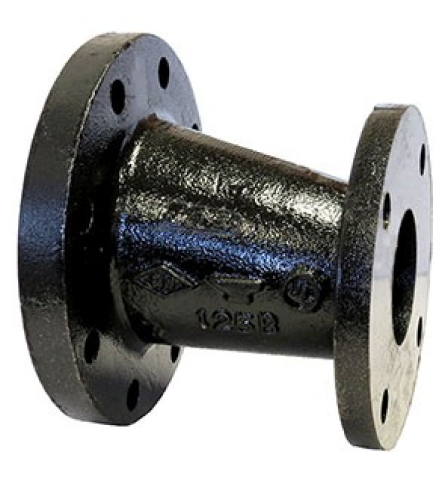 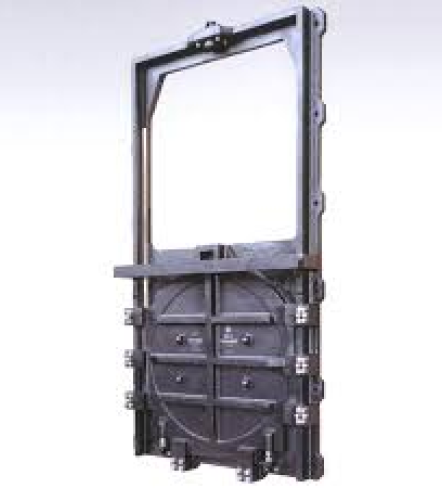 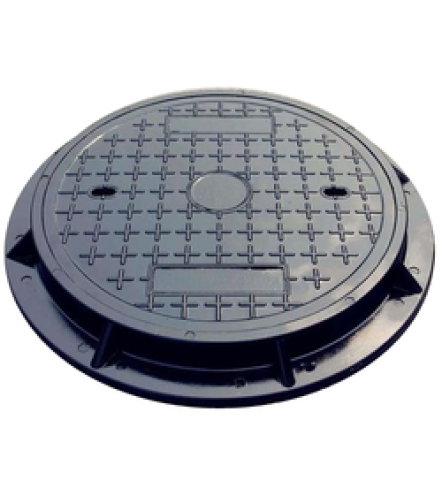 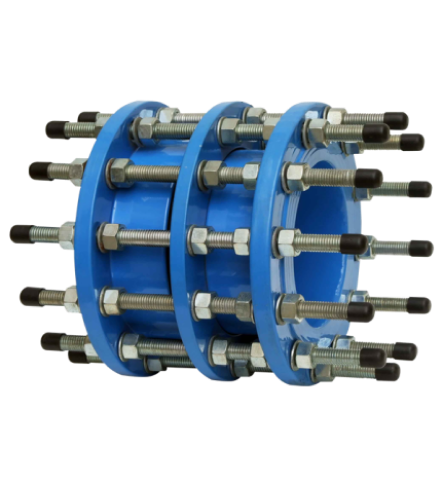 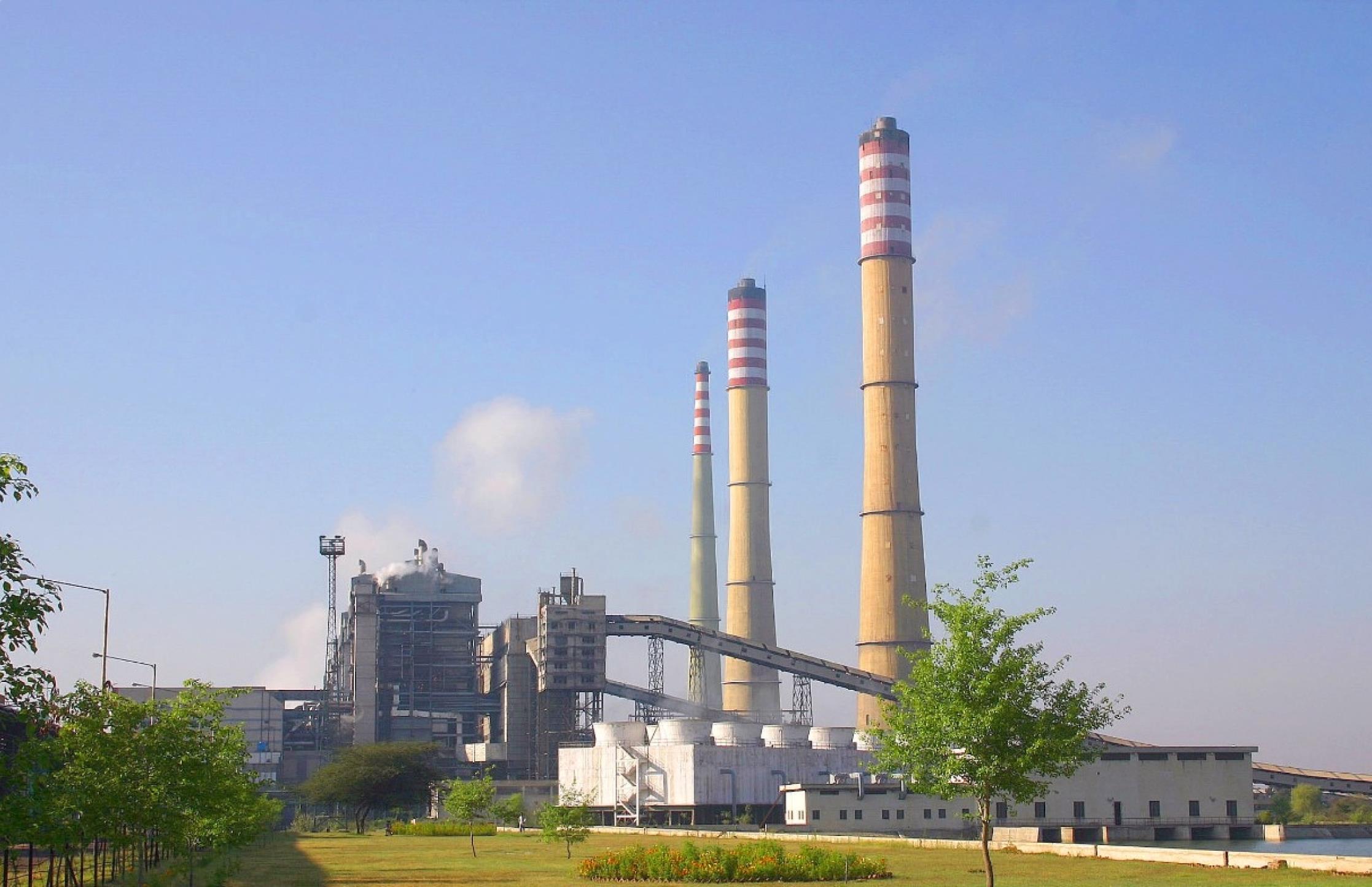 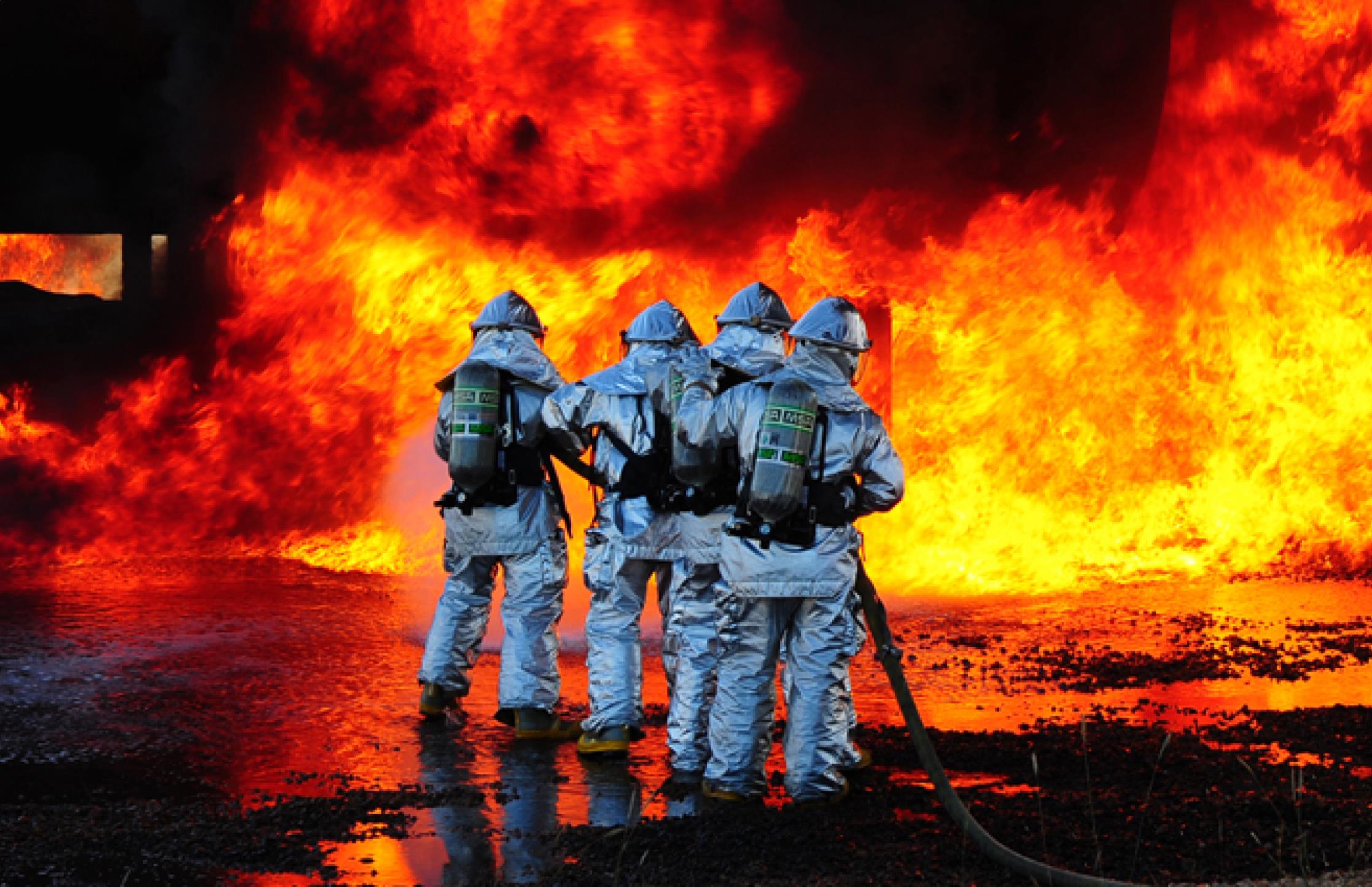 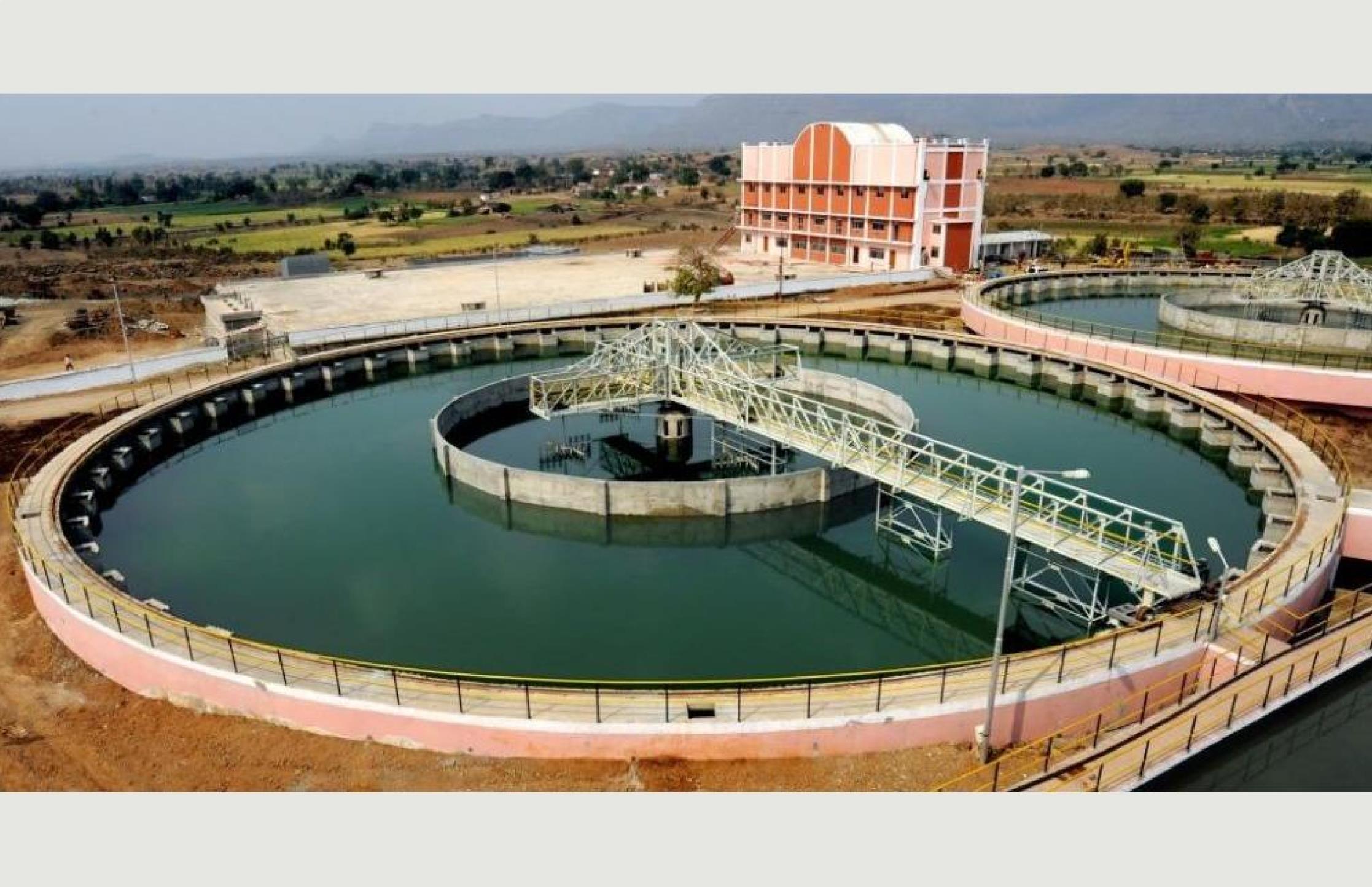 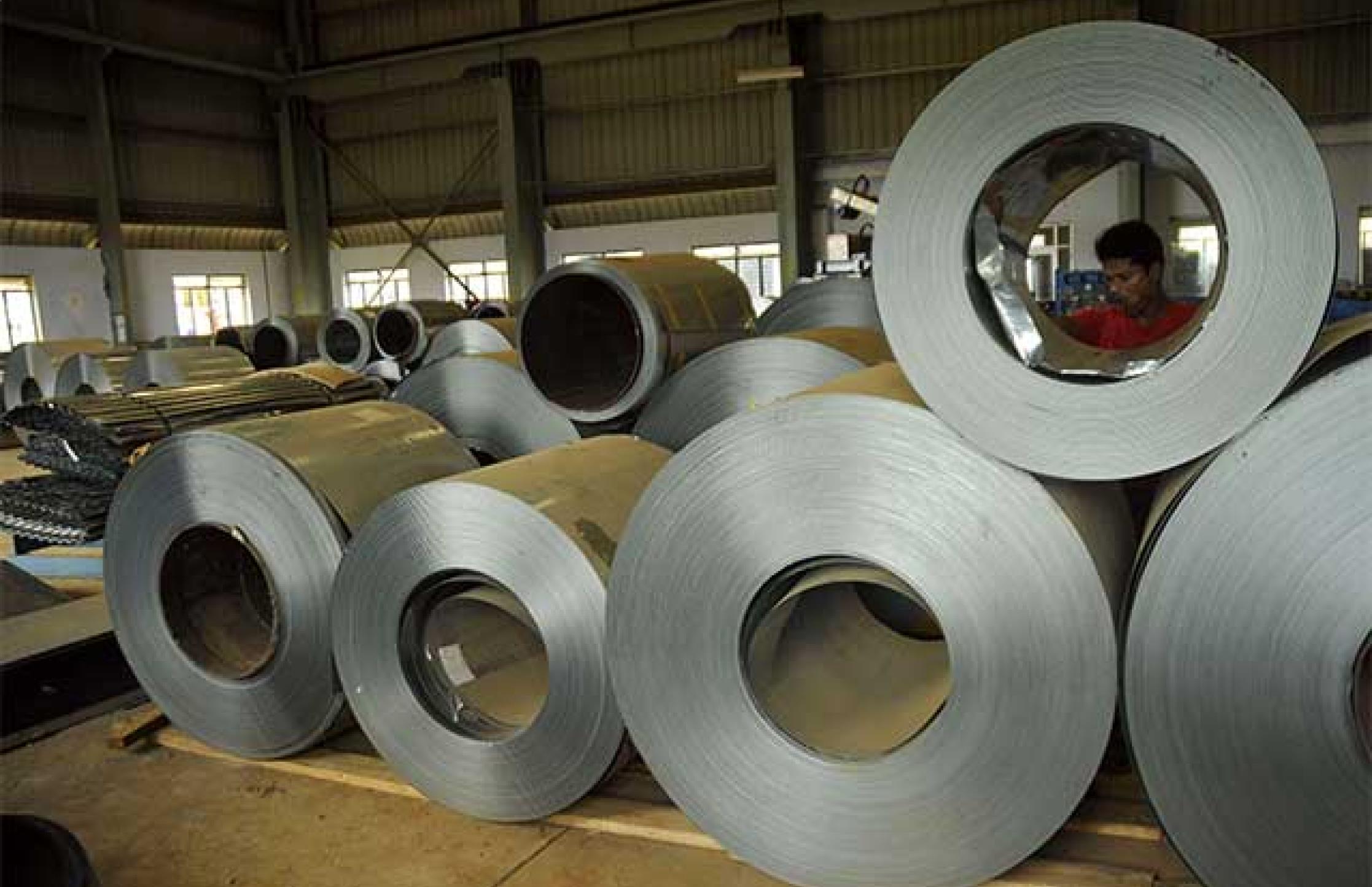 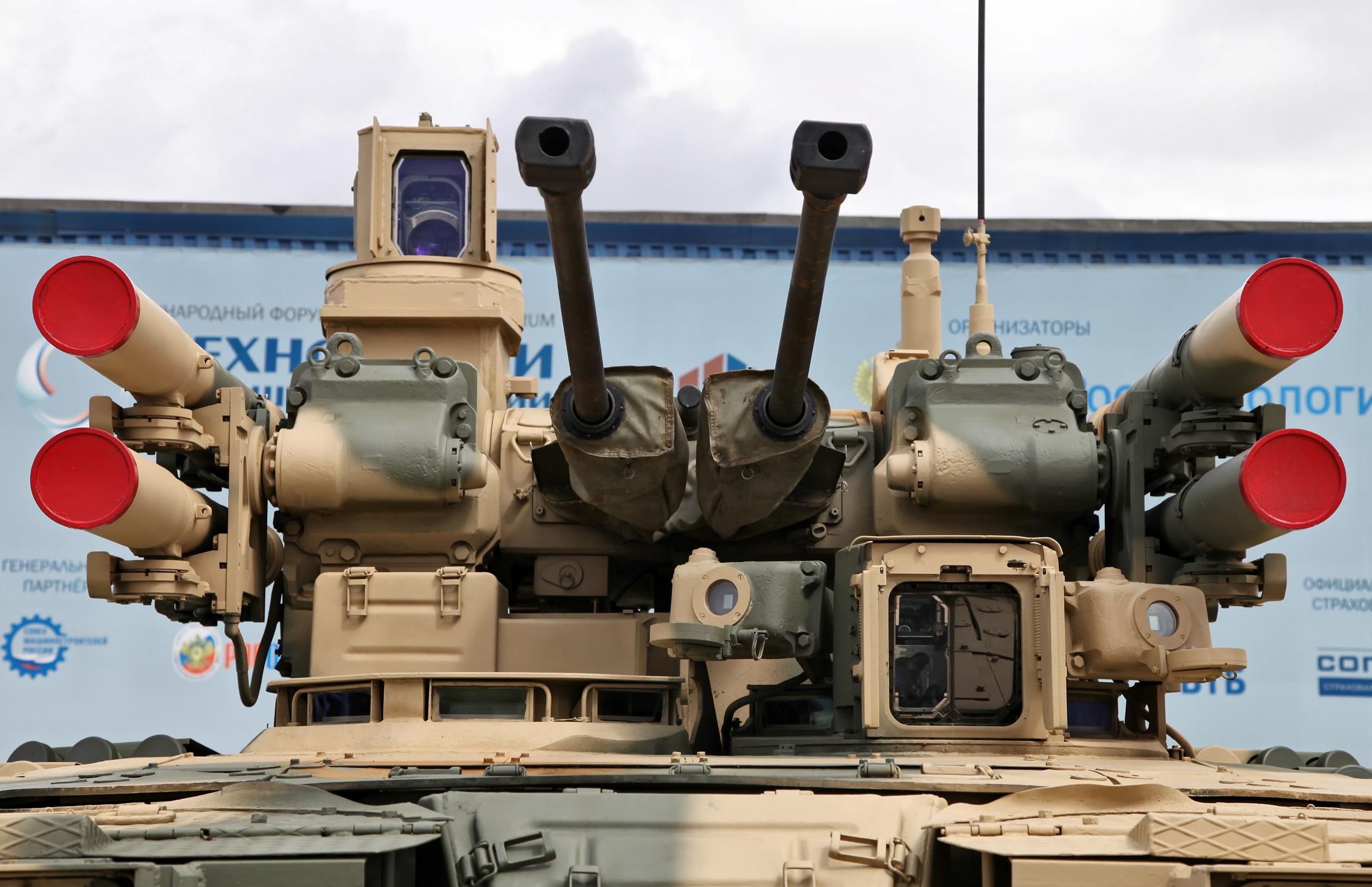 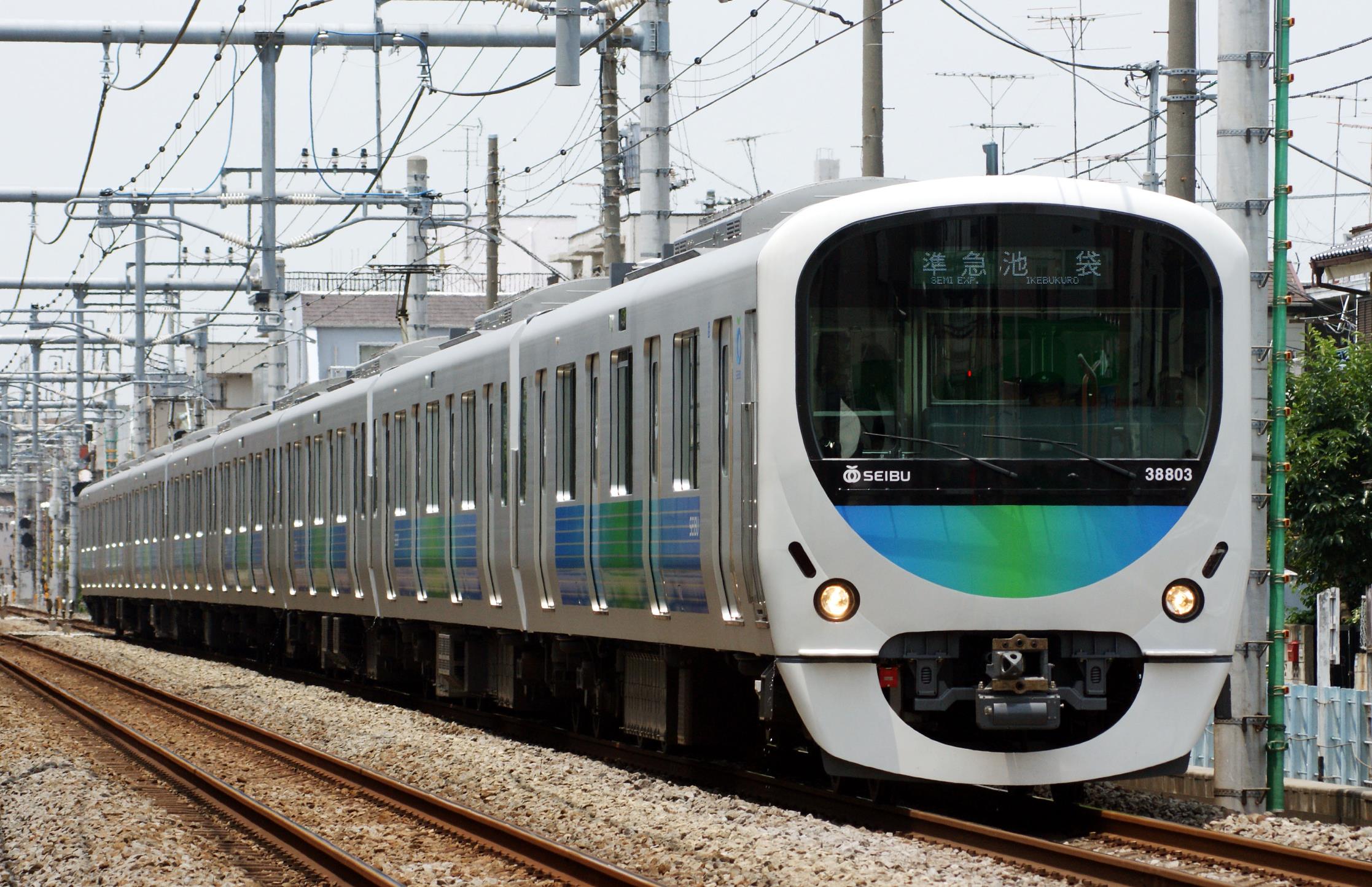 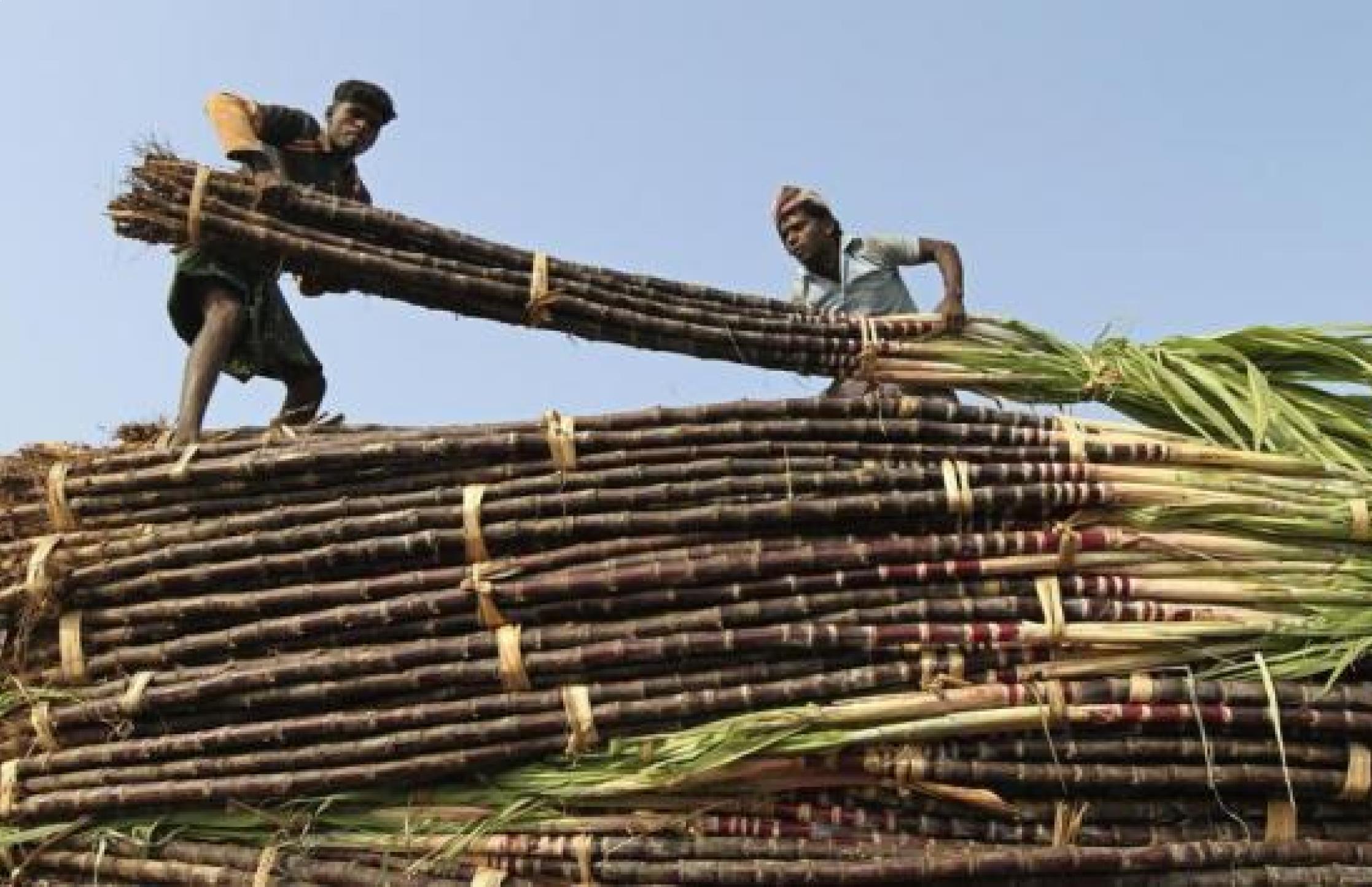 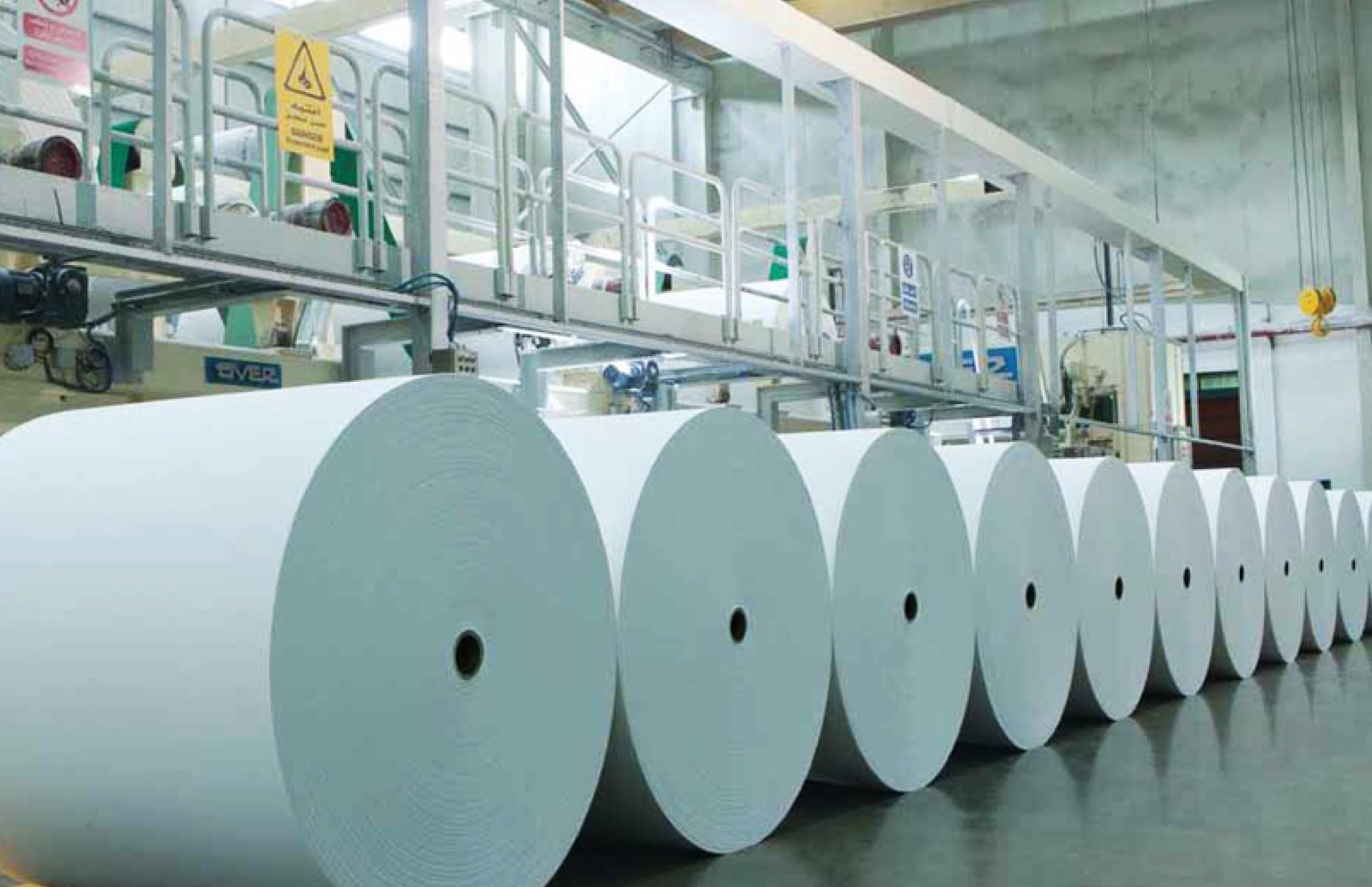 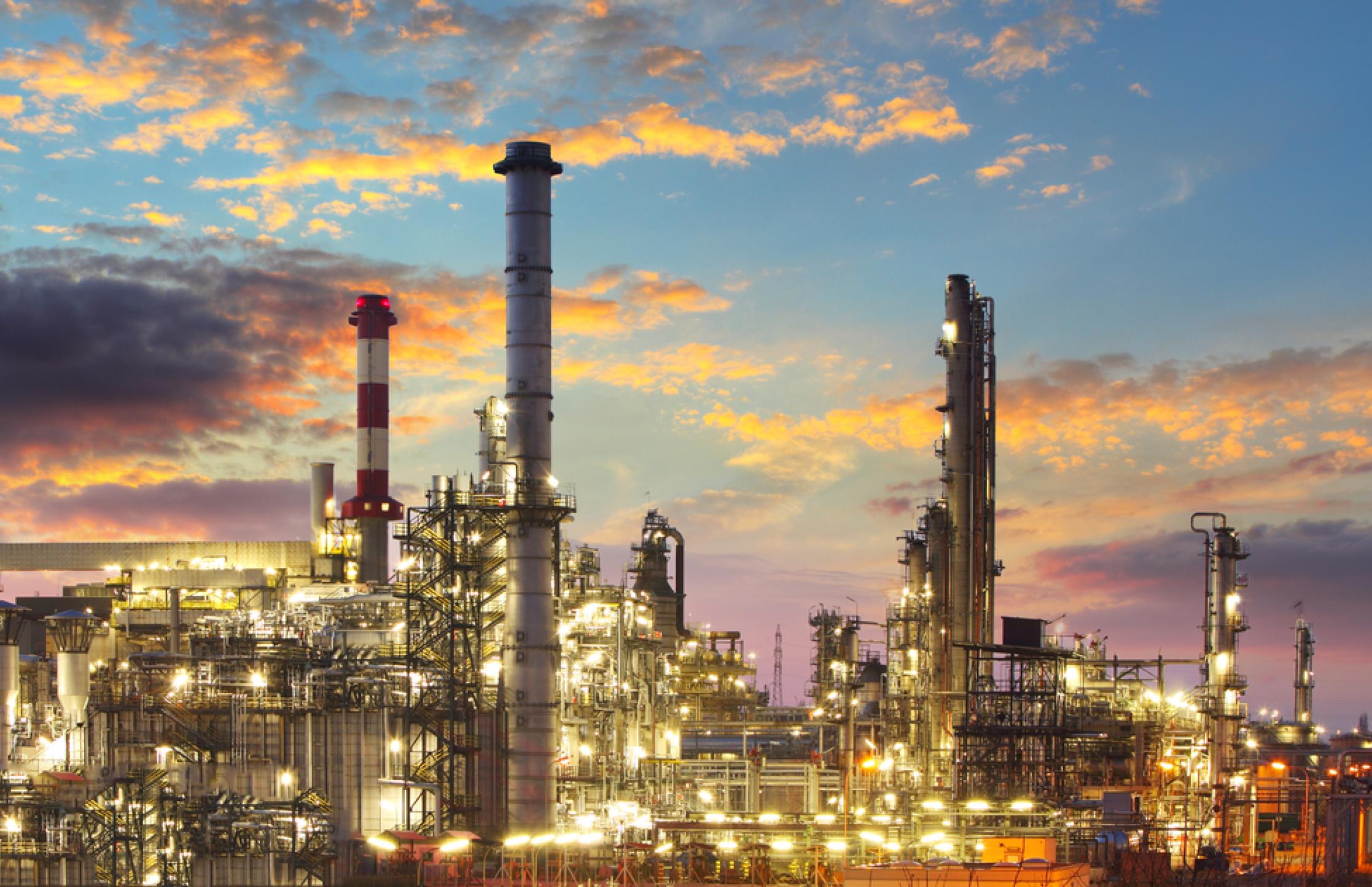 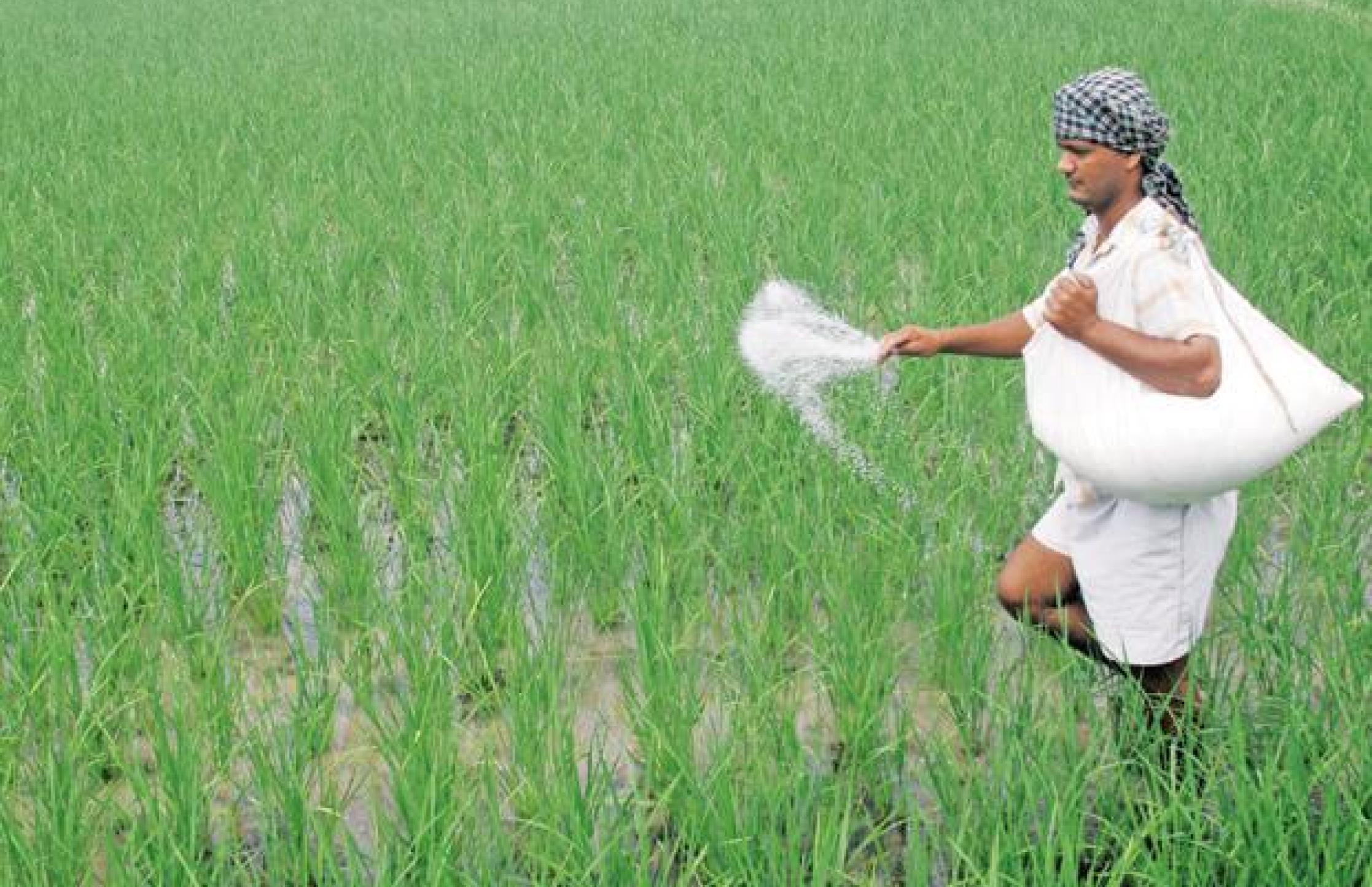 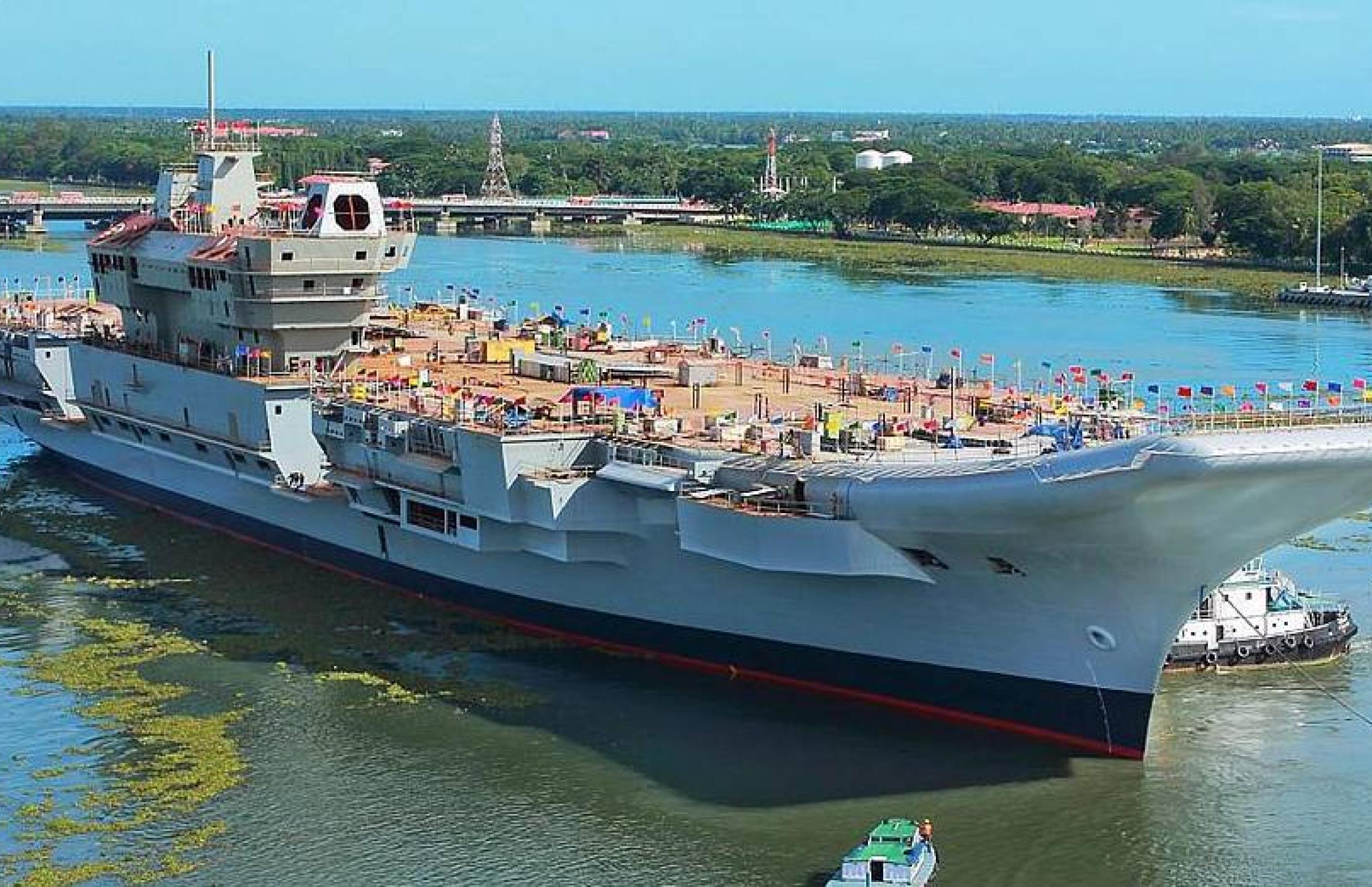 We find that Quality wise & Delivery wise their performance has always been A1.

The performance of CI Sluice & CI Check valves suplied by Upadhaya has been found saticfactory operating - used for Water Works.

CI Kinetick type Air Valve was supplied within the delivery schedule and those valves, already installed in the pipe lines are perfoming great.

Sluice Gate supplied to PHED for STP Taraori Project, has been found saticfactory.

Why People Choose Us

Looking for quality and affordable Services

Organizations that you trust

We are approved by 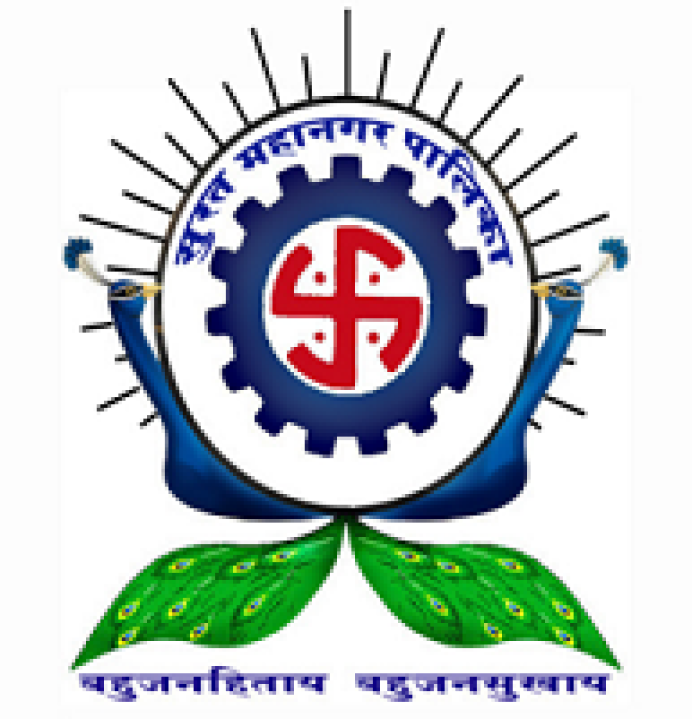 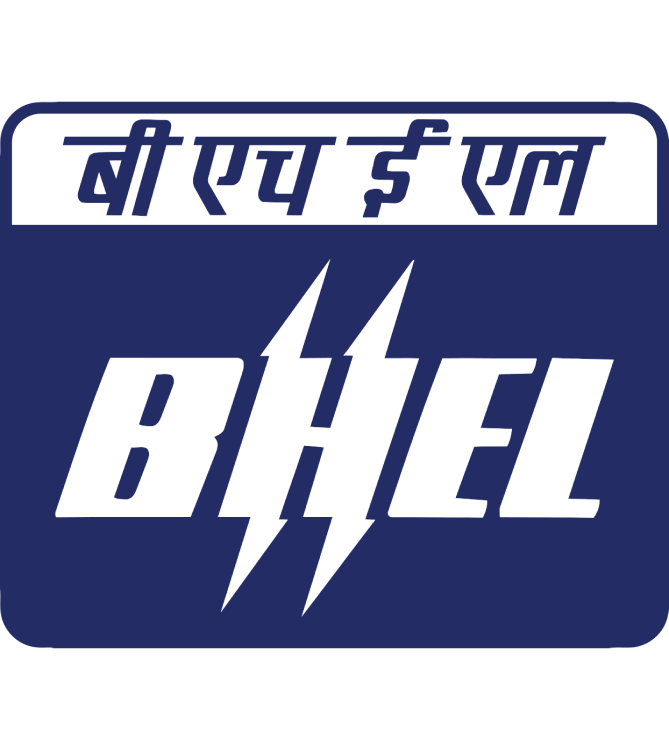 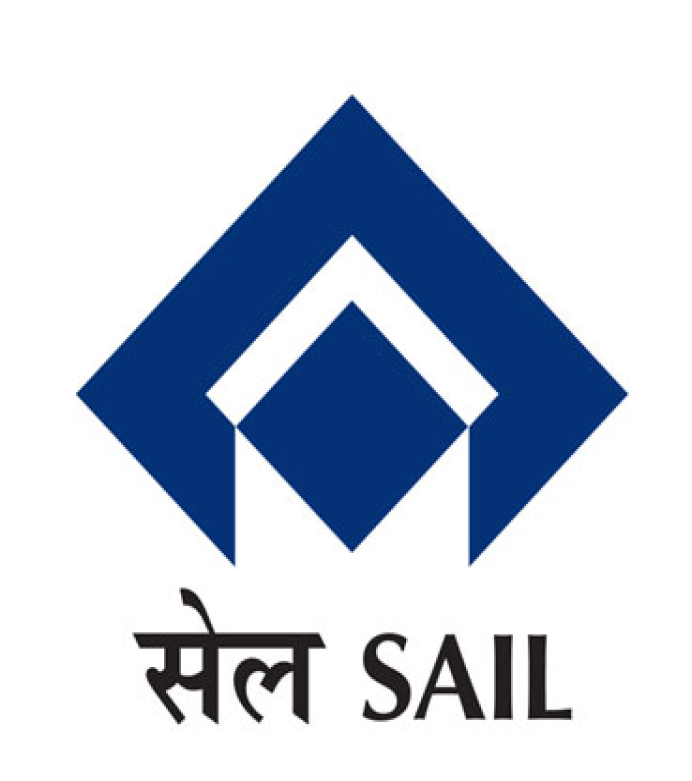 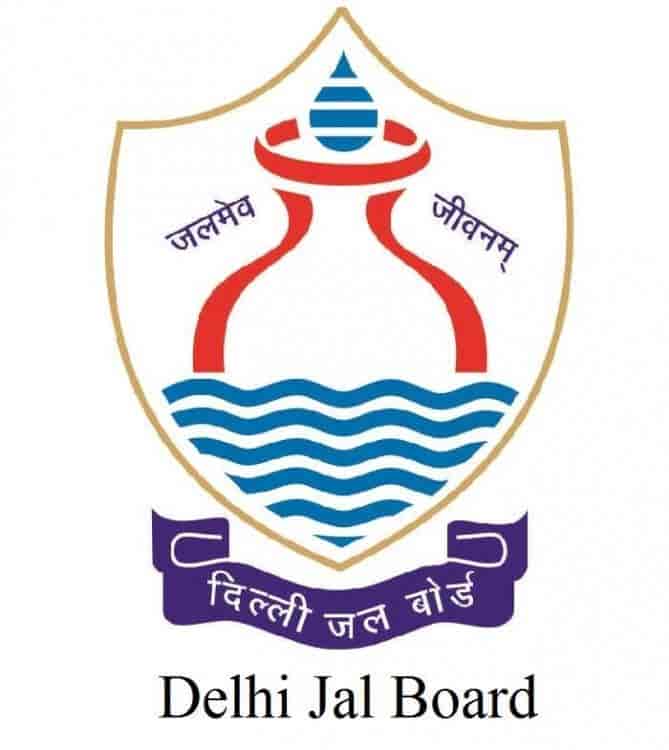 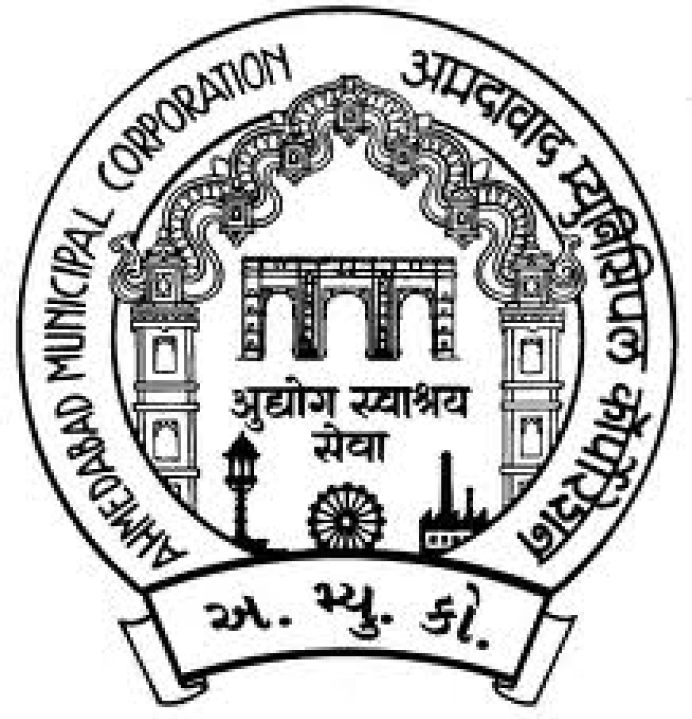 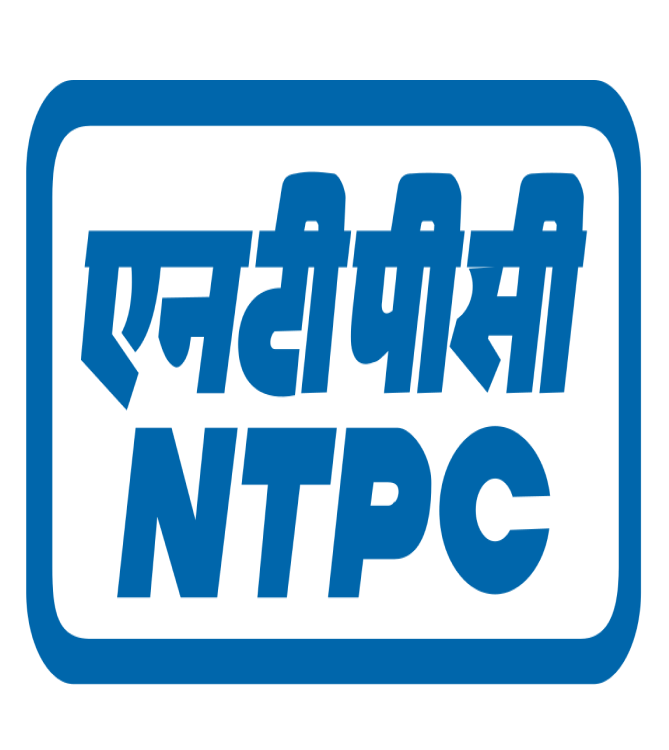